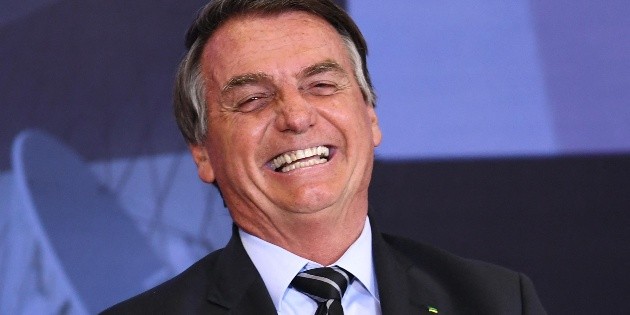 Besieged by the humanitarian disaster of the coronavirus and its aftermath of socioeconomic devastation and political attrition, Brazilian President Jair Bolsonaro surprised Brazilians and the international community by revealing that “I want” to privatize the semiestatal Petróleo Brasileño, SA (Petrobras), ranked as the fourth largest oil company in the world.

In an interview yesterday with the Brazilian evangelical radio station Novas de Paz, Bolsonaro confirmed that “I already want to privatize Petrobras, I want to.” When ratifying what his Minister of Economy, Paulo Guedes, anticipated the previous Wednesday about the government plan to sell the state stake in the oil company to finance social welfare programs for socially vulnerable families, the president explained: “I am going to see with the economic team what can we do”.

The surprising announcement of the weakened ruler was received with skepticism in different sectors of Brazil, which they described the maneuver as boastful or bravado of the president.