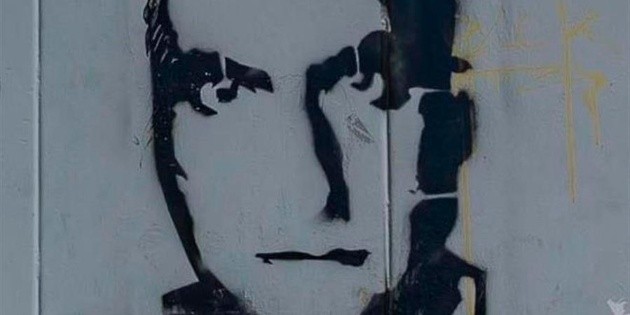 A major fugitive close to the socialist government of Venezuela He was put on a plane for extradition to the United States, where he will face money laundering charges, a senior US official confirmed Saturday.

Álex Saab is traveling on a chartered Justice Department flight from Cape Verde, where he was arrested 16 months ago while making a stop in that country on his way to Iran for what the government of Nicolás Maduro has described as a diplomatic humanitarian mission.

His arrival in the United States is expected to complicate relations between Washington and Caracas, with the possibility of affecting negotiations between the Maduro government and his US-backed opponents. Such negotiations, which are in their initial stages, are taking place in Mexico.

Last month, Maduro criticized the United States for the “kidnapping” and “torture” of Saab, a previously unknown Colombian businessman whom prosecutors accuse of amassing a fortune through business on behalf of the Venezuelan government, which faces harsh sanctions. from the United States.

The US authorities had been targeting Saab for years, believing that it holds many secrets regarding the way in which Maduro, the Venezuelan president’s family and his main allies diverted millions of dollars in government contracts for food and housing. in the midst of a general crisis in Venezuela.

However, his supporters, including the Maduro government and his allies Russia and Cuba, consider his detention to be illegal and maintain that Saab was a diplomatic envoy of the Venezuelan government and as such has immunity while serving official functions.